Can Your Personality Be Causing You Physical Pain? 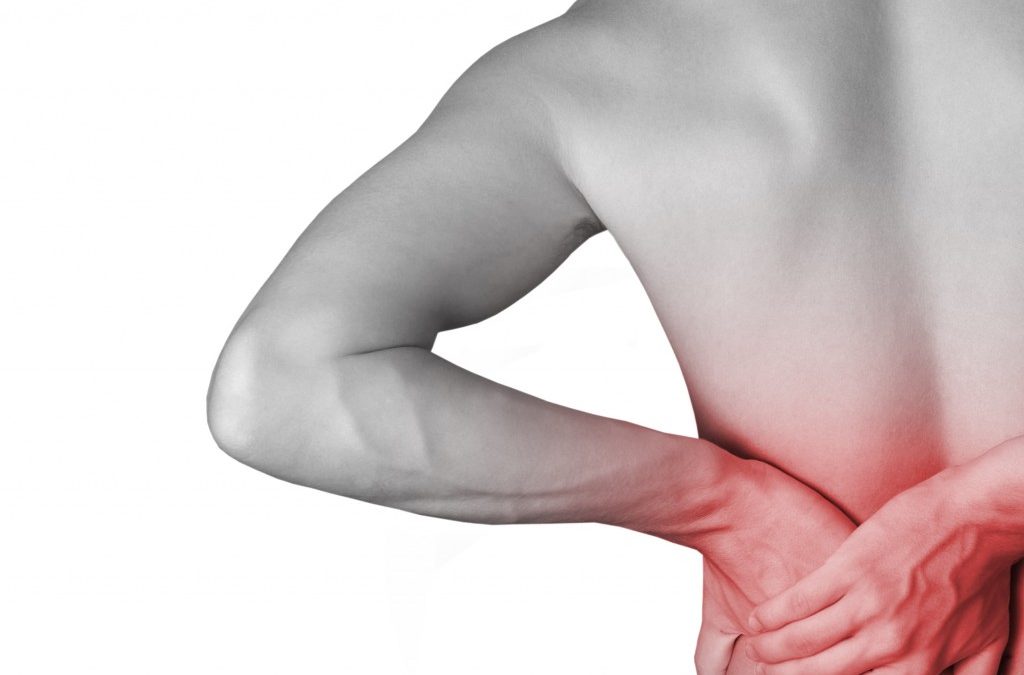 Can you imagine a person suffering from severe, debilitating, life-altering pain being cured without surgery, medication, physical therapy, or medical procedures?

These people did it by treating their medical issue not as the problem, but as an indication of their emotional health. Gaining an understanding of how they manage their day-to-day feelings or the affect certain life experiences had on them, helped them heal their physical health, when conventional medical methods failed to.

Just as grief can cause tears and embarrassment can cause blushing, other forms of emotional stress can cause a physical reaction like pain. Dr. John Sarno, who served decades as a physician at the Rusk Institute of Rehabilitation Medicine at New York University Medical Center, and Professor of Clinical Rehabilitation Medicine, discovered this phenomenon and called it Tension Myositis Syndrome (TMS). He used it to describe a cohort of his patients who presented with severe and previously incurable pain that appeared to have no medical source, didn’t match up with the presumed reason for the pain (such as a patient with a lumbar disc herniated to the left but have pain in the right leg), or pain that would move around implying it was not caused by a physical deformity or injury. He also found that many chronic pain patients that tried traditional methods of pain relief like chiropractic, massage, acupuncture, and surgery, would find their pain eventually came back or a new pain disorder arise.

In a person with TMS, when unacceptable feelings arise in a person’s consciousness, the autonomic nervous system works as the mind’s defense mechanism, by decreasing blood flow to muscles, nerves, and tendons, causing oxygen deprivation and waste product buildup in the affected area, resulting in abnormal function, spasm and pain. The pain becomes so excruciating that it consumes the person, leaving them unable to focus on anything but the pain, which protects them from their unacceptable feelings entering into awareness.

While TMS often occurs in people who experienced abuse or lack of love in their childhood, all people have body parts vulnerable to physical pain based on how they manage their emotions. Research shows, however, that people with certain personality types are more prone to the chronic, debilitating kind of TMS pain. They include:

Perfectionists: people who insist on a ‘right’ way of doing things. Often these people are labeled ‘control freaks.’ They are very ambitious, driven, or try to accomplish too many things.

People Pleasers: people with a strong need to appease others or go along with what others want, are care-takers, peace-makers, or posses a strong desire to be liked or approved of by others.

Dependents: people who want to be taken care of by others, who avoid challenging jobs and tasks, who defer responsibility and decision making to others, who believe satisfaction comes from others as opposed to within.

Legalists: people with a need to be right, are very self-critical, hold themselves to extremely high standards, take a long time to make decisions, and fear making the wrong choice.

Stoics: people that don’t express emotion whether positive or negative, have difficulty opening up to people, who don’t know what they feel.

Fearful: people afraid of getting hurt, being controlled, or being found unlovable; people who focus on worst-case scenarios, who worry something bad will happen.

Low Self-Esteem: people who feel they are incapable of achieving even simple tasks, feel inferior to others, not as liked as others, feel unworthy of being heard.

Hostile and Aggressive: people who are easily agitated, hot-headed, high-strung; people who overact with extreme anger, or have low tolerance for mistakes.

How to Treat TMS

A person wondering if they have TMS should first see a medical doctor to rule out all serious medical problems like cancer and tumors. If they are given no diagnoses, a vague diagnoses or diagnosed with a common pain condition, and especially if they resemble the personality types described earlier, they may be suffering from TMS. There are some medical doctors who can do this asessment that are also capable of diagnosing TMS, such as Dr. Ira Rashbaum in NY (Dr. Sarno’s successor) who can be reached at 212-263-6037.

Next, the person should educate themself about TMS by reading a book on the condition. Books that many have found helpful include The Mindbody Prescription: Healing the Body, Healing the Pain and Healing Back Pain: The Mind-Body Connection both by John Sarno, MD. Educating themself helps a person to retrain their subconcious to believe that the physical condition is benign and any disability they have is a function of pain-related fear and conditioning, which is essential to recovery.

Recovery from TMS means a person resumes a normal life undeterred by pain, and no longer experiences chronic pain. This happens for many people after simply educating themselves about TMS and engaging in emotional introspection. However some people need the help of a professional psychotherapist to become aware of repressed emotions, or their psychological defense structures that hold them back, in order to become completely free of pain or keep pain at bay. Relapse of pain, even years later, is not uncommon though severity and duration may not be as intense. Relapse should be used as an indicator that the person has emotional work to do, or may benefit from seeing a therapist with a specialty in mind-body pain for help doing emotional work that may not have been completed from the original on-set of pain.

For its many sufferers, chronic pain can feel like a death sentence. But the self-awareness and emotional growth that comes as part of recovery from TMS has the many people who’ve accepted that diagnoses as feeling they were given a new lease on life, providing them with both physical AND emotional health, healing and freedom.

Liz Wallenstein has a specialty in treating the emotional and psychological roots of chronic physical pain. She is also available for TMS therapeutic coaching via Skype for people outside of NY.